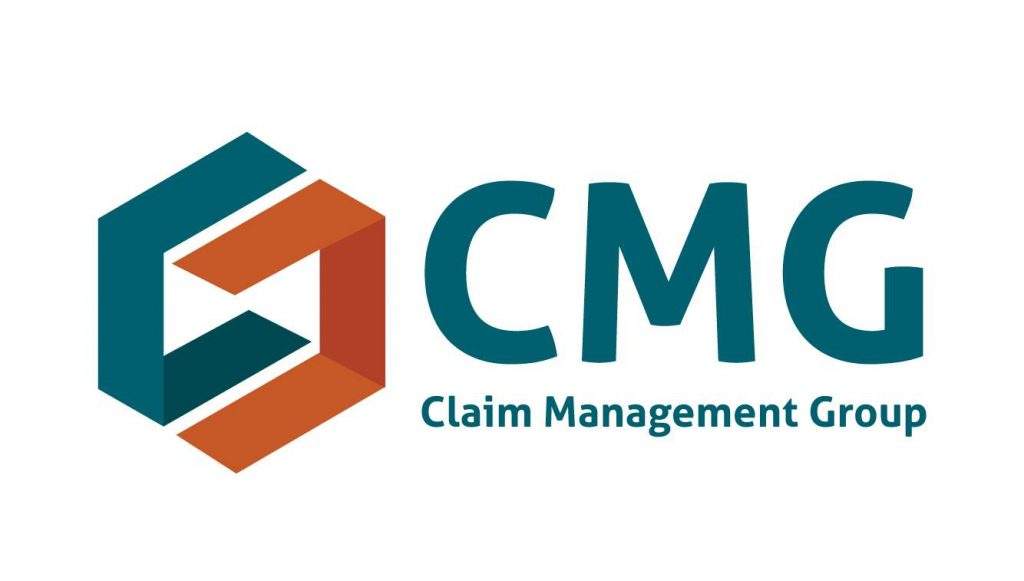 Major changes to the way insurers deal with consumer insurance contracts were brought into force on September 1 this year, paving the way for widespread industry reform.

The implementation of the Consumer Insurance Contracts Act 2019 provides consumers with enhanced protection and steps out how insurers must deal with policyholders throughout their customer journey and in the event of a claim.

The Act makes provisions for consumers – recognised as individuals, sole traders, partnerships, charities and incorporated bodies that turn over less than €3 million each year.

It mandates that when a consumer takes out a new policy, that the insurer must ask specific questions relevant to the consumer’s circumstances, rather than the consumer making a judgement on what information they think they should reveal.

Insurers must now apply this approach throughout all their dealings with the consumer, from the initial quotation, policy assessment and completion to handling of premiums, claims, complaints and renewals.

The Act also protects consumers against having their claims denied based on highly technical and legal wording in their insurance contract. This is a key provision that recognises the vast majority of consumers will not have the specific knowledge needed to interpret complicated policy wording, with insurers now required to write policy wording in the favour of the consumer.

Insurers will also find it harder to decline policy holders’ claims based on remote or unrelated warranties, conditions, unintentional omissions, inadvertent misrepresentations and oversights, which is another advantage where consumers may have been caught out in the past for unintentionally failing to disclose certain information.

Changes to retentions following a claim

The new legislation has also brought sweeping changes to the way insurers deal with retentions.

Retention is where insurers hold on to a percentage of the settlement amount until certain milestones are reached or restorations completed in full.

In some cases, retention has been as high as 60%. In the event of a loss, this can create considerable financial distress for policy holders who may not have the funds to complete works without a larger percentage of their insurance pay-out.

In recognition of this, the Act mandates that retention will now only apply when a claim is over a specific value.

While retention and the retention percentage will vary among insurers,

most are taking a fair and balanced approach, as in the following example from three different insurance providers:

Insurer A: No retention held on claims under 20k

Insurer B: No retention held on claims under 40k with 5% held thereafter

Insurer C: No retention held on claims under 40k with up to 10% held thereafter

While some provisions came into force on 1 September 2020, others have been deferred until 1 September 2021 to provide insurers with time to adjust to the new requirements of the Act.

Some insurers however are applying the new legislation from 1 September 2020 regardless of when consumers took out their insurance contract.

Key provisions that have been introduced on 1 September 2020 include:

Provisions that have been deferred for implementation until 1 September 2021 include the insurer’s obligation to ask the consumer specific questions prior to taking out a contract and at the time of contract renewal. This will absolve the consumer of any obligation to disclose additional information that they think may or may not be relevant. This places the onus back on the insurer to explore missing and incomplete information, in a specific, not general context.

Insurance reform has been on the agenda in Ireland for some time and in the majority of cases insurers are taking a fair and reasonable approach to the new legislation.

The Act will have a considerable effect on the insurance industry and its approach to dealing with consumer contracts and claims, particularly with regard to retention where policy holders can expect to receive more of the funds they need to complete their works in the aftermath of a loss. If you have experienced a loss and are unsure about how the Act may affect your claim, get in touch with a member of our team. We can review your policy wording in light of the new legislation and provide you with the latest advice that is relevant to your circumstances. 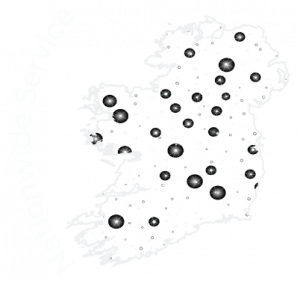